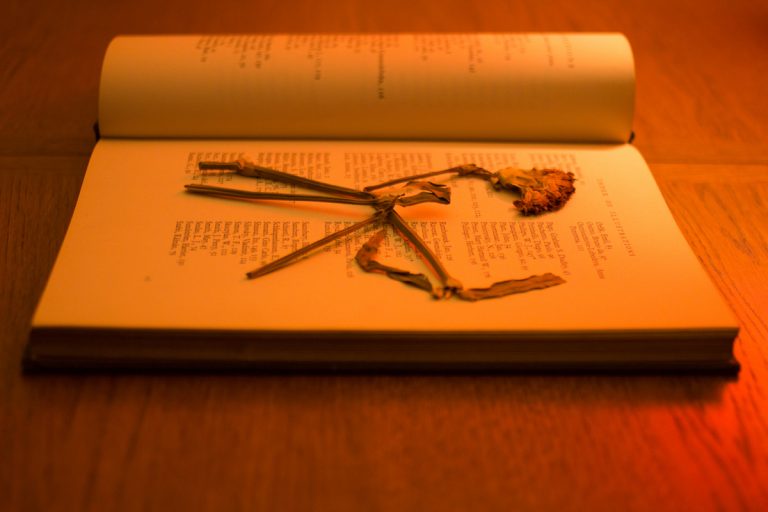 Fantasy roleplay games were huge back then. All these weirdos in capes and tights running around the campus woods, zapping each other with wands, I kid you not. They were self-righteous vegan nerds mostly, or so it seemed to my crew and me – Woodland Sorority. We were USA all the way.

The Gulf War was imminent. We started raising money for troops and their families. Best earners were the carwashes. If you had enough cheerleaders and soapsuds, I swear to God you could bring kingdoms down. We’d make as much as a thousand dollars a day and give every penny to forces charities. The arguments this’d cause with the wizards and the elves; running battles one time after a sister broke some pixie’s jaw.

But there was this one kid: skinny, freshman, massive Afro, mad quiet like distant lightning, would just stare at me. Eventually, at one of the carwashes, he steps up in this cape made of flower-patterned drapes, tells me he thinks I’m way above the easy cheerleader act he sees me as putting on.

That’s the thing – Woodland Sorority knew how to party. One of the sisters was from England. She’d come back from holidays with bags of pills and stories about people dancing in fields all night. Ecstasy. No one in the States had heard of it. Semester after semester, we were wrecked.

But honestly, this Afro kid, in the middle of telling me how fake I am, asks me out. Fuck no, says I. In your dreams. Every week after that it was like: Hey, you wanna go see Fugazi with me? How about the new Werner Herzog? A Nan Goldin exhibition? A Kierkegaard party?! And on and on. And me, in those days, I wanted wiped out, a quarterback with a minotaur’s mass, not some thin-as-sticks chicken shit wizard. He gave me a book of woodcuts with a flower pressed between the pages. Last attempt, desperate-looking, he says, I wrote you a story, let me read it to you. No one had ever written anything for me before, so I said go ahead, and he did, then he gave it to me, and I walked away and never saw him again. But his story… I dunno… Must’ve read the thing a million times over and even now something about it just nails me.